The extremely challenging Rally Albania has finally reached the finish straight with one more stage to go. On Friday, the participants had to cover more than four hundred kilometres to reach the Albanian capital Tirana. The CFMOTO Thunder Racing Team riders say that their main goal today was to arrive safely at the finish line and to maintain their positions.

“Today was really fun. The first speed section was rocky, so we rode carefully, we didn’t rush. There were no navigational difficulties. I would even say that I really enjoyed it – it was quite an easy ride,” said quad racer Adomas Gančierius after Friday.

The rider also said that between the first and the second section of the day there was a 90-kilometre liaison, which was mainly off-road. It took the athletes two and a half hours to cover this distance, during which they were even more tired than on the speed section.

“The second speed section of the day was mainly downhill and the whole time we had to go through puddles before which I had to slow down considerably. When there was a wave of water, one of the cylinders of the quad lost a spark, so today the mechanics will fix this problem, and for the rest everything seems to be fine,” the athlete summed up the day and said that he is in a good and sporty mood for the last day of the rally, and that the quad is running flawlessly apart from the above-mentioned minor issue.

Another CFMOTO Thunder Racing rider, Antanas Kanopkinas, also said that today’s course was both interesting and wet: “Today was quite interesting. By the way, the liaison could have been done as the speed section as well. Anyway, to make a long story short, it was a wet day with lots of puddles everywhere.”

After the finish, A. Kanopkinas said that the main goal of the day was to reach the finish safely and without any damage, in order to keep his position in the standings. However, the experienced athlete was not in a hurry to celebrate ahead of time and mentioned that there are still one more day, albeit a short one, and it is not the right time to relax yet.

On Saturday, the riders will have to complete a looping stage starting and finishing in the Albanian capital Tirana. It will be the shortest day of the competition, with less than 100 kilometres to cover. However, all participants know that the rally is only over when they cross the finishing arch, so even though the day is short, it can still bring all kinds of surprises. 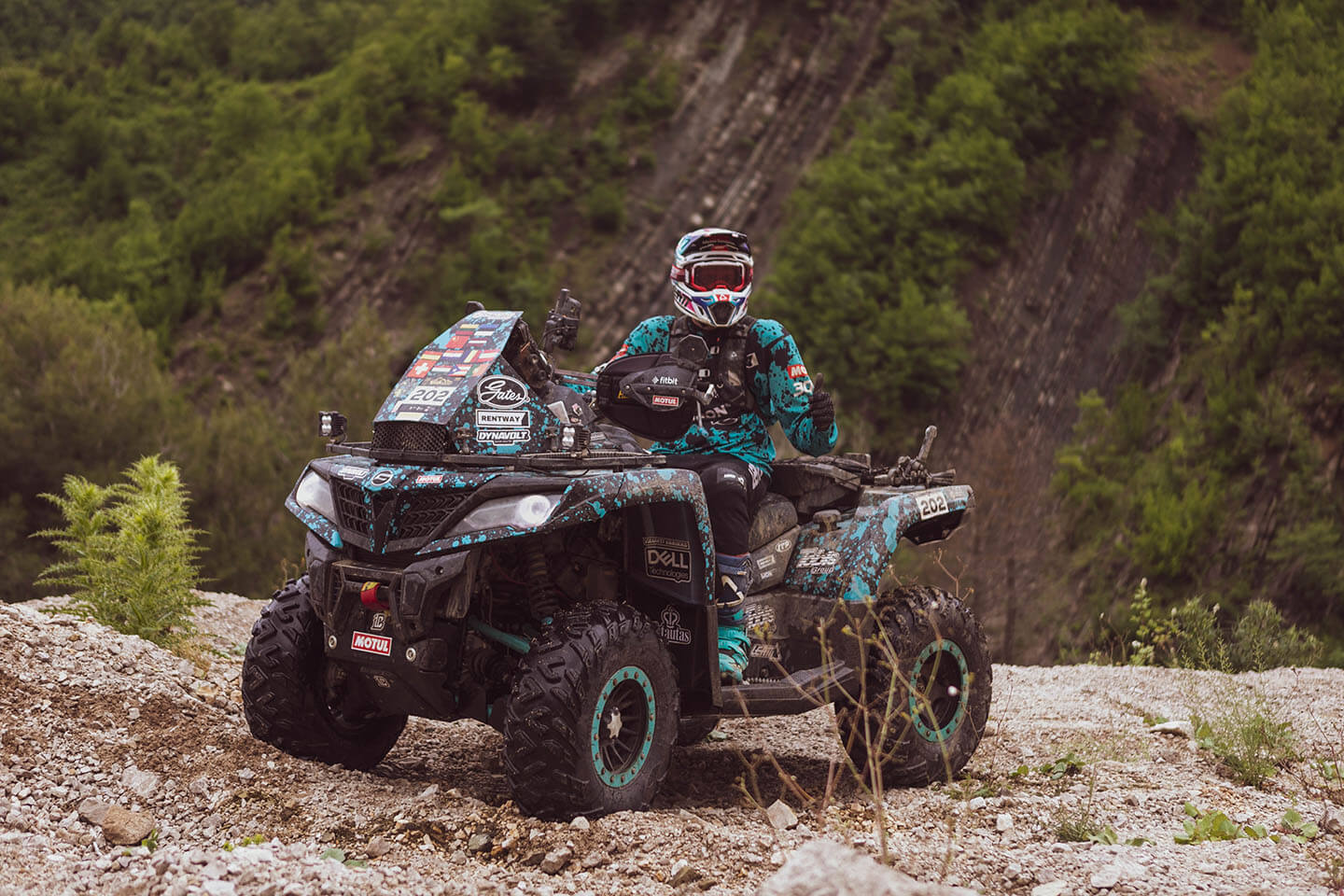 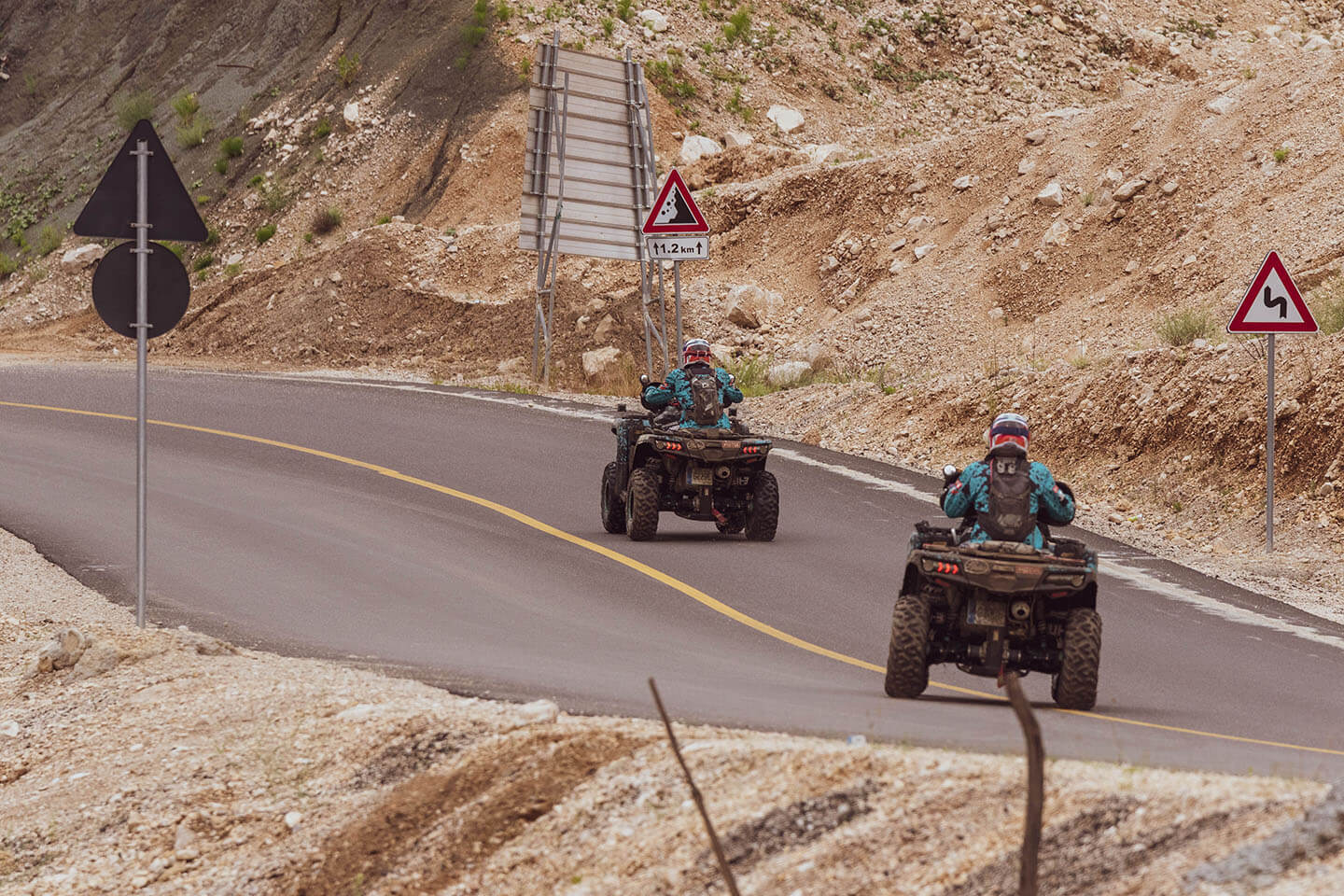 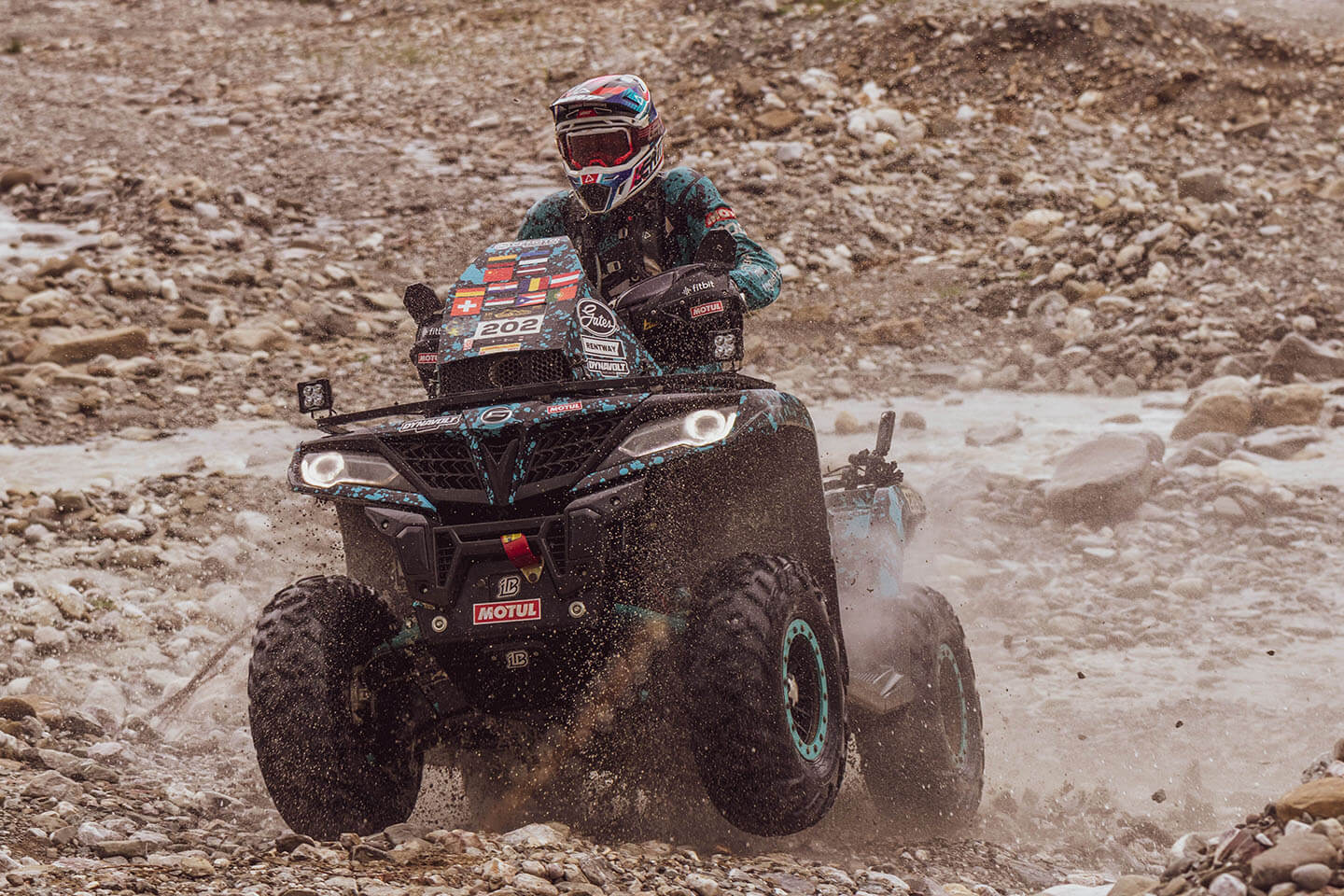 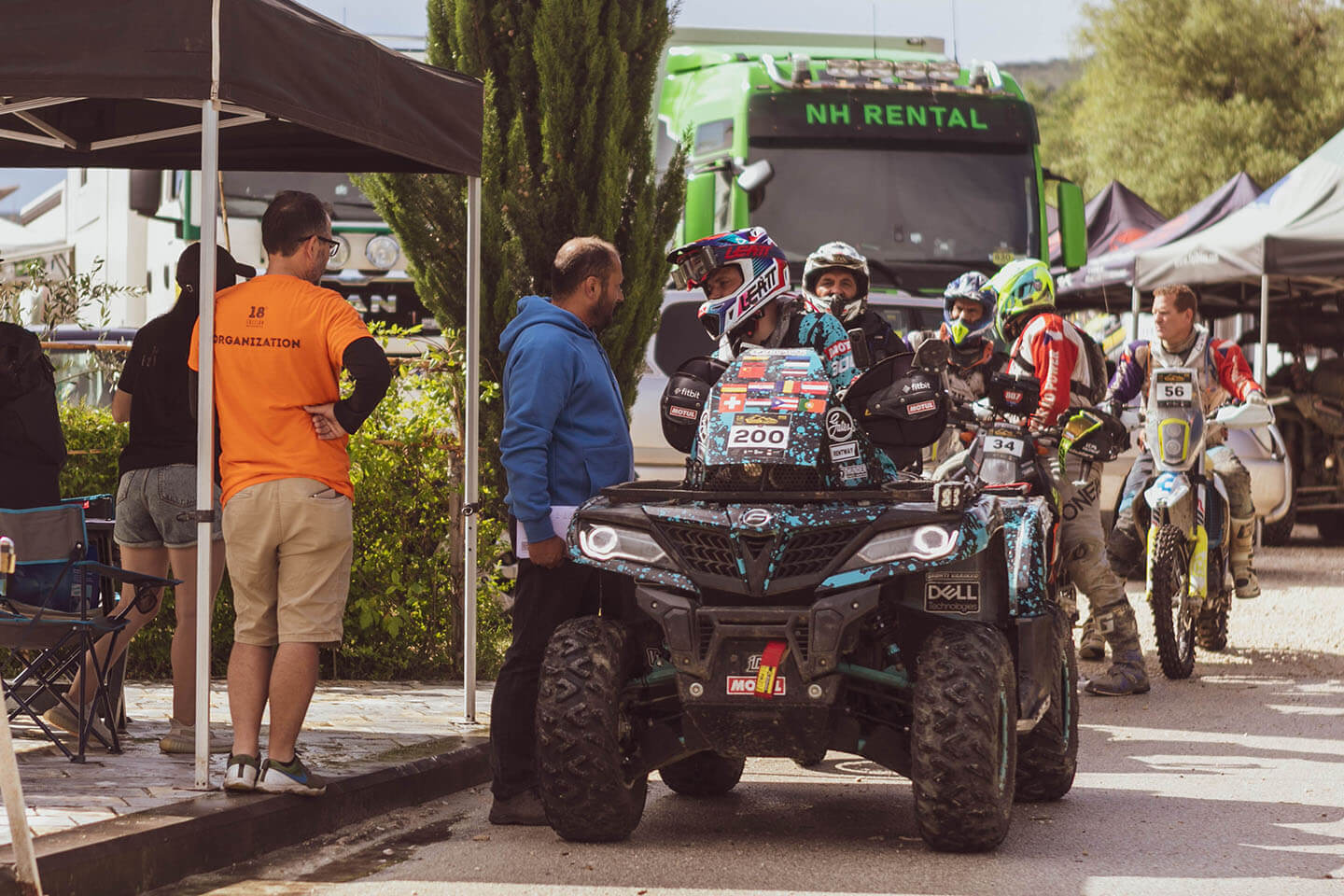